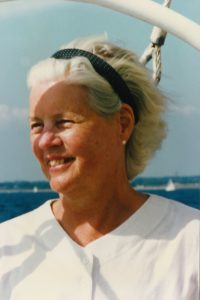 Janet Mary Johnson (née Tobilcock) (1936-2018) was born in London, to Edna and Dick, but was brought up in Rhodesia. She had a younger sister, Eleanor. Janet was deaf from birth and went to a special school for deaf children in Johannesburg. From the age of seven her mother took on the task of teaching Janet to speak. Inspired by Helen Keller, she enjoyed her childhood and became a confident young woman. Janet married Henry Johnson 1961 in Salisbury Cathedral, Rhodesia. A couple of years later Colette was born, followed by twins, Simon and Tessa. The family moved to the UK in 1978. Janet trained and practiced as a chiropodist. She enjoyed swimming, sailing and croquet, which she played competitively. She also travelled to Australia frequently to visit Colette. Janet had four grandchildren, George, Robert, Megan and Paddy. 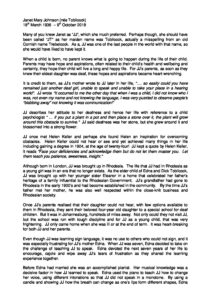 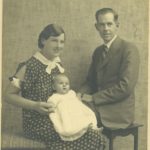 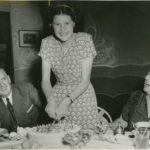 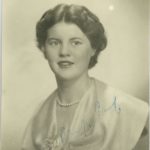 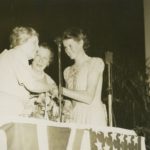 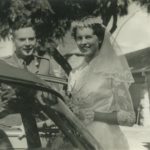 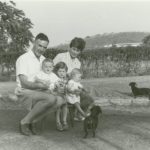 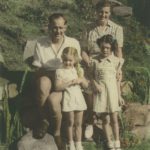 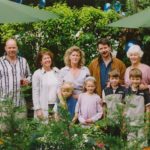 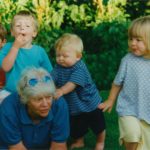 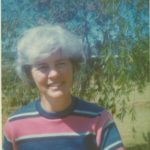 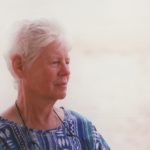 Celebrant and tribute contributor: Avril Lucas
Tribute to Janet Johnson (née Tobilcock) delivered at a Humanist funeral organised by their family. Includes 12 digital photgraphs of Janet [with her family and friends] (2018).