Dr Valerio Augusto Lucchesi (1927-2018) was born in war-time Italy to Evelina and Mario. He had one sister, Anna. He was largely self-educated, and learned English from British and American troops. He was accepted by the University of Florence where he took his doctoral degree in English. He moved to the UK to teach Italian. He married Joyce in 1967 in her home town of Yeadon in Yorkshire. They moved to Oxford, where they lived for 51 years. Valerio was the recognized specialist in the History of the Italian Language and was First and last Fellow and Tutor in Modern Languages at Corpus Christi. He was secretary of the Oxford Dante Society from 1986 to 2006. 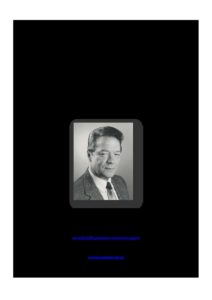