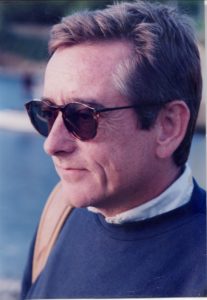 David Richards (1948-2017) was born in Oldham to Hilda and David. He had two older sisters, Emily and Evelyn. David attended Leicester College of Art and then Coventry College of Art for his National Diploma in Fine Art. His career in TV began at Granada Television in Manchester. He had two children, Dan and Amy, with his first wife, Susan. The family moved to London and David continued his career in television. In 1986 David met Judith whom he married in 2004. In 2000 David’s talent was rewarded with a BAFTA nomination for This Is Personal: The Hunt for the Yorkshire Ripper, and a Best Director award at the New York Film and TV Festival for the same film. He had two granddaughters, Celestine and Clementine. 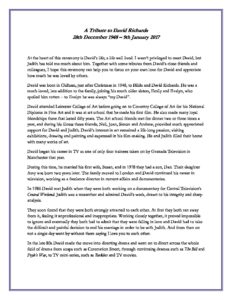 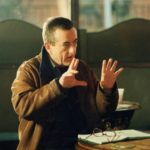 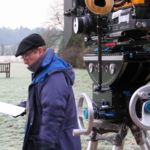 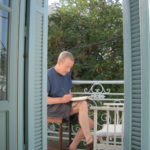 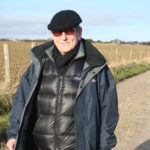