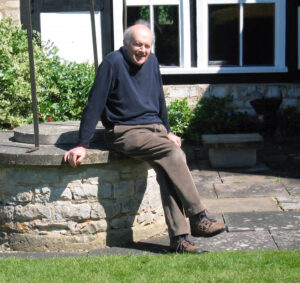 Thomas Gondris (1930-2019) Tom was born in Czechoslovakia, the only child of Eugen and Else. Tom was sent to England on the last of the Kindertransport trains. He was given a home by the Parsons Family, in Hampshire. Tom’s parents didn’t survive the war. He left school at 18 and went to Egypt for eighteen months National Service. When he returned to England Tom was taken on by a small firm, that had recently been started by fellow central European, Harry Erben. The firm flourished and Tom stayed with it for the rest of his working life, becoming managing director. In 1958, Tom went on a skiing holiday in Austria where he met his wife-to-be, Pat. Their marriage was to last over 60 years. They had three children, Joanne, Peter and Alexander. The family settled in Ipswich, when Tom’s company moved to the area. He served as a borough councillor and was deeply involved in the restoration and preservation of local buildings. 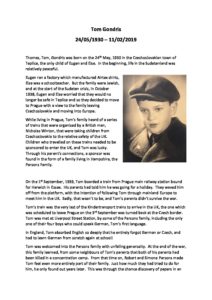 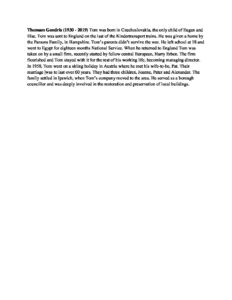 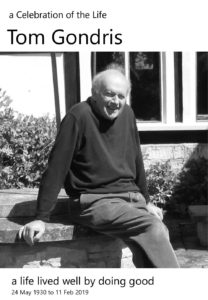 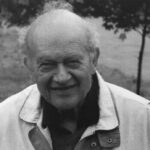 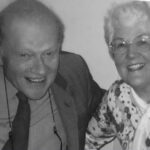 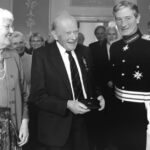 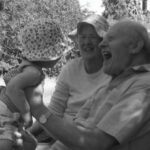 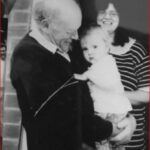 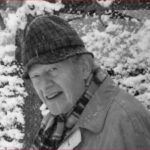 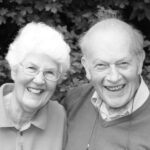 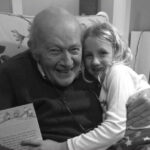 Celebrant and tribute contributor: Adele Chaplin
Tribute to Thomas Gondris delivered at a Humanist funeral arranged by their family. Includes a digital copy of the funeral's order of service and nine digital photographs (2019)