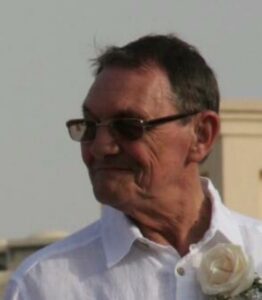 David Williams (1946–2018) was born in Merthyr Tydfil, the only child of Haydn and Anne. He attended Georgetown Primary School, followed by the County Grammar School in Merthyr. He started work for the Royal Mail as a postman, aged seventeen. David married Mary in 1969 and they moved to Swansea. He was later promoted into management and his work moved to Bridgend and then Cardiff. After retirement David worked part-time for the Inland Revenue before final retirement. He was a loving father and grandfather. David died in south Wales.