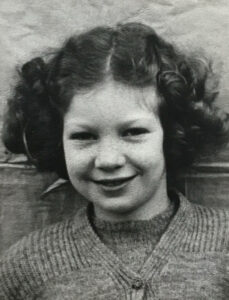 Lesley Margaret Williams (1945–2019) was born in Cardiff, to Stuart and Dulcie Little, and lived there for the majority of her life. She had one sister, Viv. Lesley went to Birchgrove Primary and then Cathays High, followed by University in Cardiff. She trained as a baker and chef and then took up a post teaching catering at Colchester Avenue College. Lesley married Dave in 1970 and they had two daughters, Kate and Liz. When the girls were teeenagers, Lesley went to work at the Inland Revenue until Dave’s death in 2001. She then took a voluntary job at a Cancer Research Wales charity shop. Lesley and Dave were active members of the Cardiff High School Old Boys Rugby Club. Lesley was later a member of Rhiwbina Ladies Bowls Club, becoming captain for a season. Lesley spent her last eight weeks at the Marie Curie Hospice in Penarth. 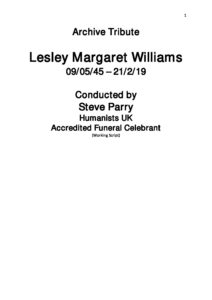 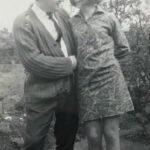 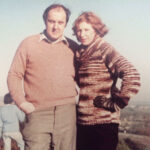 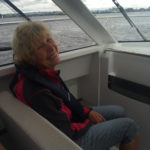