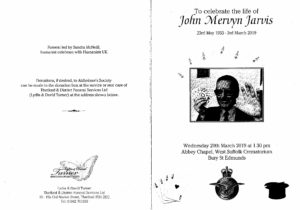 John Mervyn Jarvis (1933-2019) was born in Portsmouth. He was the only son of Kathleen and Jums. His father died in the war when John was seven. His step-father worked in the theatre and introduced John to the world of show-business at an early age. He would go on to perform magic tricks on stage and at children’s parties. He wrote books on the subject and became a member of the Magic Circle. In 1952, John started a 27 year career in the Royal Air Force. John married Debbie when he was 22 years old. They had two children, Jackie and Tim. They lived on various air-bases around the country. John also had postings abroad, including Gibraltar and Borneo. After the RAF, the family made their home in Thetford and John joined the Home Office. He was a talented painter and a good photographer and sold his pictures, professionally. 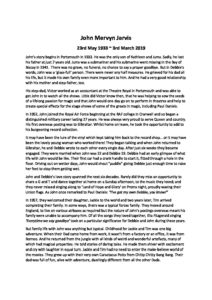 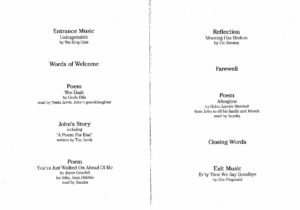 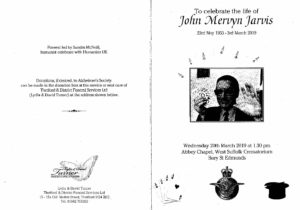 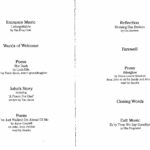 Celebrant and tribute contributor: Sandra McNeil
Tribute to John Jarvis delivered at a Humanist funeral arranged by their family. Includes a digital copy of the funeral's order of service (2019)