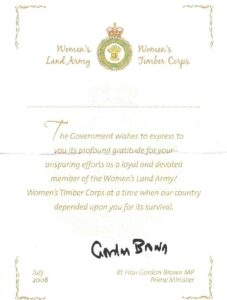 Peggy (Margaret) Newman (1923 – 2019) was born in Whitechapel, London, and named Margaret Clarke. She was brought up by friends of her natural parents.They moved to Hertfordshire and then to the West Midlands when Peggy was 12. She enlisted in the Land Army at 17, during the Second World War, where she learned farming. Peggy married Les in 1947, whom she’d met at the beginning of the war, and they settled in Canterbury, where Paul was born in 1955. Peggy worked on a local farm until she and Les moved back to the Midlands, settling in Bewdley in 1972. Peggy took up work as a waitress in the Gainsborough House Hotel in Kidderminster. In 1999 they moved to Stilton in Cambridgeshire. Les died in 2010. In 2018 Peggy moved to Kingfisher House Care Home in Newmarket where she died. She had a granddaughter, Stacy, and a great grandson, Oliver. 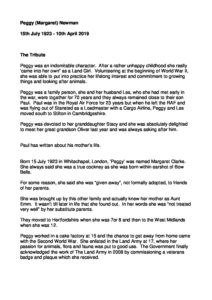 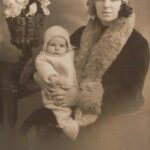 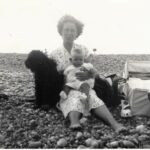 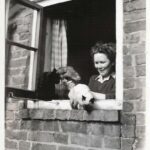 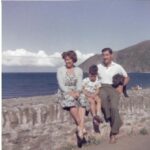 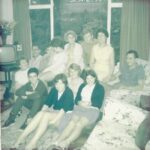 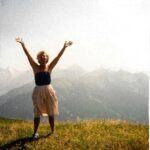 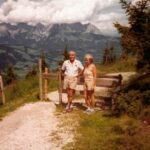 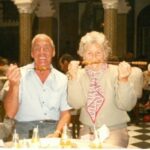 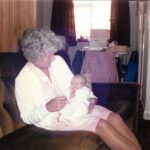 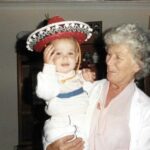 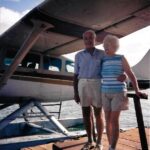 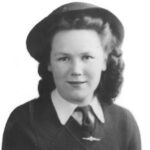 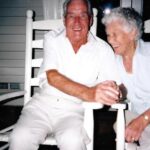 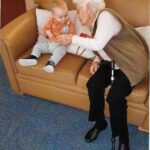 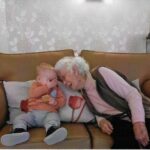 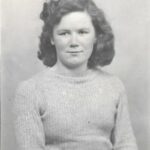 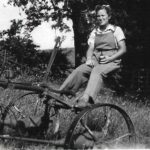 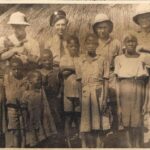 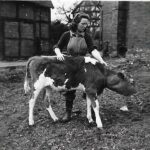 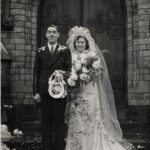 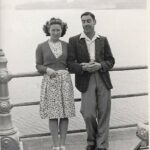 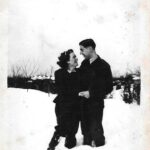 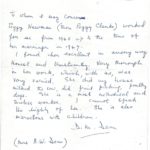 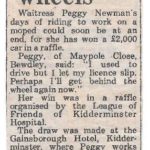 Celebrant and tribute contributor: Lynne Harrison
Tribute to Peggy Newman delivered at a Humanist funeral arranged by their family. Includes a digital copy of a letter regarding Peggy's employment, a digital press cutting regarding Peggy, a digital copy of a certificate from the Women's Land Army, and 22 digital photographs of Peggy (including photographs of Peggy with her friends and family) (2019)