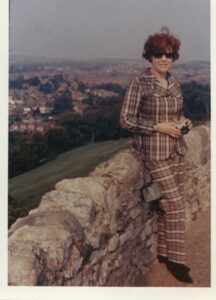 Sylvia Evelyn Dormer (1928 – 2014) was born in Norwich to Violet and Albert Abbs. Sylvia was an only child until she was 10 years old, when her sister Myra was born. The Second World War disrupted her education and Sylvia left the Stuart School for Girls aged 14. She went to night school to learn shorthand and typing which lead to various secretarial jobs. Sylvia was also in the Women’s Auxiliary Air Force and a part-time model in the 1950s. In 1951, Sylvia married William Bowers and they had two children, Ruth and Mark. Following William’s tragic death, Sylvia met Ian with whom she spent the next 48 years, 36 years of which they spent in Potter, outside Norwich. In 1990 Sylvia qualified as a chiropodist and practiced for about 10 years. Among her passions were amateur dramatics, cooking and painting. She was involved in running the Potter Heigham art exhibition for 20 years. She died in Norwich. 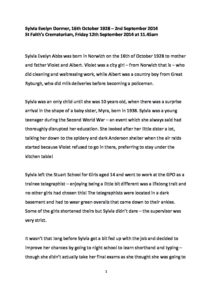 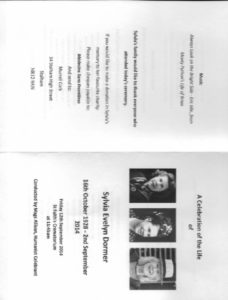 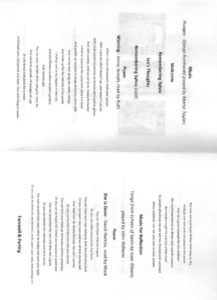 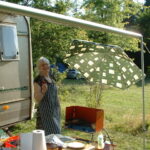 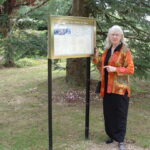 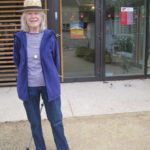 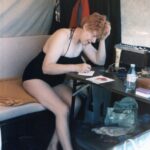 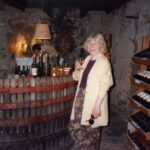 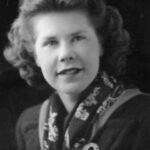 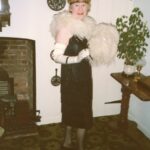 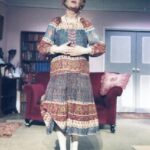 Celebrant and tribute contributor: Mags Allison
Tribute to Sylvia Dormer delivered at a Humanist funeral arranged by their family. Includes a digital copy of the funeral's order of the service and nine digital photographs of Sylvia (2014).