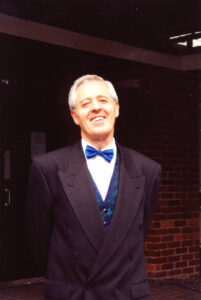 John Denton OBE (1937 – 2019) was born in Holmfirth to Wilfred and Emily Denton. He had a twin sister, Dorothy, and an older sister, Muriel. In his late teens John joined the Navy and became a Sick Bay Attendant. During his time in the Navy he enjoyed living and working in Hong Kong. John had a daughter Samantha with his first wife Beryl and became a stepfather to Christopher, Philip and Paul. After nine years John left the Navy and became a Civil Servant in the Central Computer and Telecommunications Agency. He moved to the Office of Population, Censuses and Surveys where he gained promotions until he reached the top position of Deputy Head of Information Technology, for which he was awarded an OBE. In 2000 John married Merrill and became stepfather to Marc. John was a grandfather to Ellie, Ben, Peter, Phillip, Lewis and Daniel and great-grandfather to Solomon and Pixie. 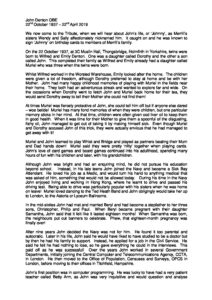 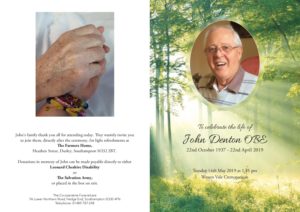 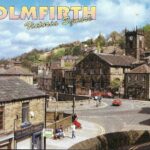 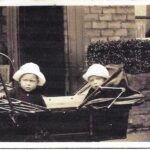 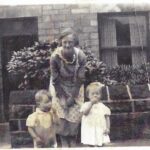 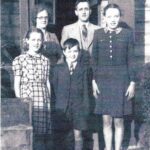 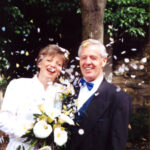 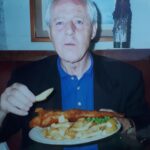 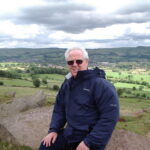 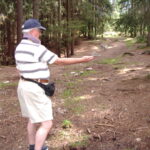 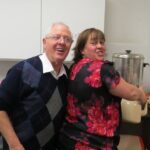 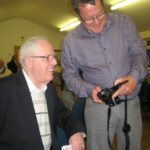 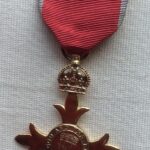 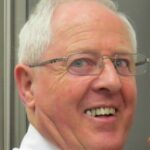 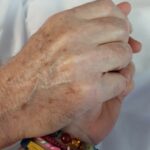 Celebrant and tribute contributor: Avril Lucas
Tribute to John Denton delivered at a Humanist funeral arranged by their family. Includes a digital copy of the funeral's order of service and fourteen photographs of John [including photographs with his friends and family] (2019)