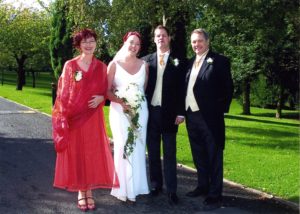 Dr Alan Pratt (1944 – 2019) was born on the 16th of January 1944 to Florrie and George in Lower Ince, Wigan, Greater Manchester. He had two older siblings, Frank and Marie. He passed the 11 plus and went to Hindley and Abram Grammar School. He was sporty with a special passion for Rugby League. He studied economics and economic history at Sheffield University, then stayed on to do research. He completed his master’s degree at Salford University. Alan married Hilary in 1966 and had two sons, Gareth and Jonathon. They divorced in 1983. He completed his doctorate at Bradford University in 1986. Alan’s academic career included teaching at Wigan College of Technology and lecturing in social policy at Preston Polytechnic, which became The University of Central Lancashire. He had a highly successful academic career and was a life-long active member of the Labour party. Alan met his partner Bev in 1994 and became stepfather to Abby. Bev and Alan married in 2003, shortly after his retirement. Alan had diabetes most of his adult life and in 2016 was diagnosed with vascular dementia. He contributed to research for Dementia UK. Alan died on 10th August 2019. 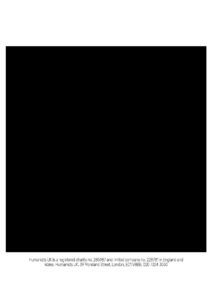 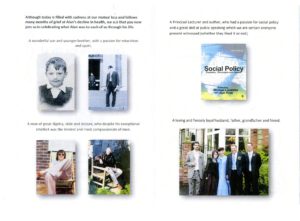 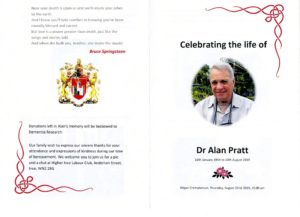 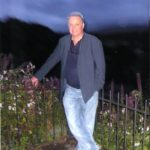 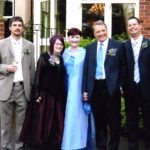 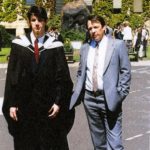 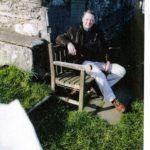 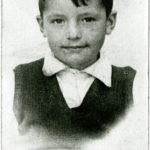 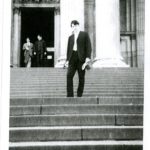 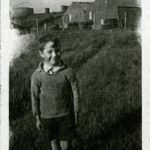 Celebrant: Mandy Hagan
Tribute to Dr Alan Pratt delivered at a Humanist funeral arranged by their family. Includes a digital copy of the funeral's order of service and eight photographs of Alan (2019)