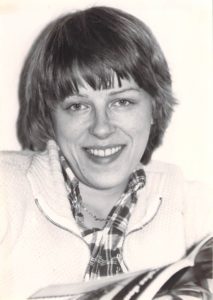 Ute Bass (1951 – 2019) had a simple rural childhood in the village of Juhrdenerfeld in northwest Germany. She studied at Hamburg University, and won a Fulbright Scholarship to study literature at the University of Texas, travelling extensively in the USA and Canada. Returning to Hamburg University, she gained an MA in English, Geography and Education and her teaching qualification in 1979, going on to teach at a grammar school for deprived children in Hamburg. In 1981 she married Jim Bass, and in 1985 they settled in England. Ute taught German in several colleges in Croydon and Guildford till her retirement in 2012. She was a caring, selfless person who was loved by many. Her only regret was that she never had children, but she and Jim were together happily for 45 years and travelled the world on many adventures. Ute visited 47 countries during her life, including her dream of seeing New Zealand in her last year. She died at home in Send Marsh, Guildford, aged 68. 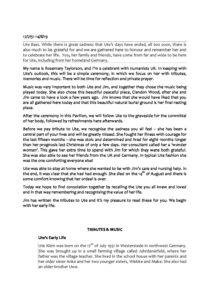 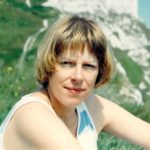 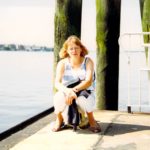 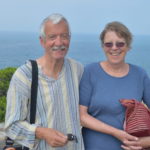 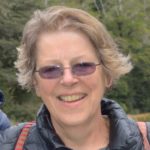