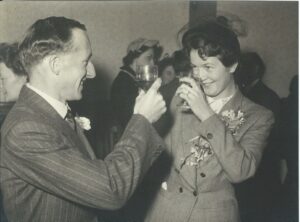 Betty Wallace (1925 – 1995) was born Betty Ball in Southend-on-Sea, Essex on 28 July, the youngest of three daughters. After leaving school, she attended a secretarial college and became a short-hand typist. After a failed relationship, Betty moved to Lagos for a job at the British High Commission. She married husband Ian in 1951 after meeting at the local sailing club. They returned to England and had two children, daughter Patsy and son Alasdair, and remained together until he died in a plane crash in 1969. In later life, Betty volunteered for the Women’s Royal Voluntary Service and the Citizens Advice Bureau before taking a job at a University. She was an active National Trust member and treasurer for the Exmouth Club for the Blind. Depositor: Patsy Wallace (Betty’s daughter). 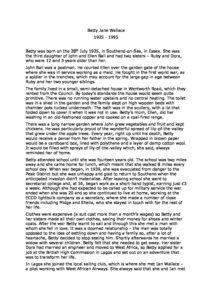 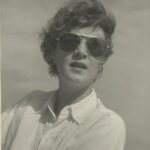 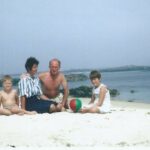 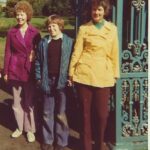 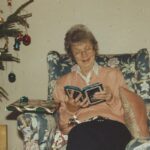 Celebrant: Keith Harrington.
Tribute to Betty Wallace delivered at a Humanist funeral arranged by their family. Includes digital photographs of Betty and her family, (1995).