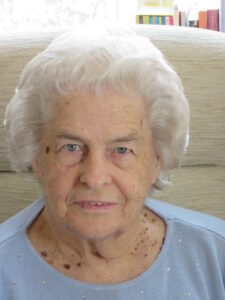 Cynthia Newton (1922 – 2017) was born Cynthia Taylor in Liverpool, and was one of four children. She studied first at Bedford College and then at Cambridge where she achieved a 2:1 in Geography. She spent most of her life working in social services, firstly as a probation officer and marriage guidance counsellor. After her retirement, she founded the Adult Literacy Service in West Wiltshire and did work for Amnesty International. Cynthia married husband George in 1950 and had three children, Diana, Michael, and Malcolm, and seven grandchildren. 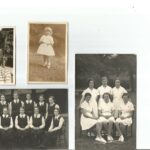