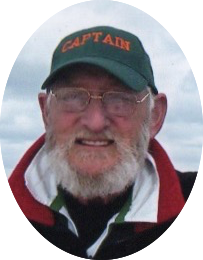 Ronald O’Dare (1937 – 2018) was born in Cardiff on 28 August, one of seven children. After leaving school, he worked on deep sea trawlers and then joined the Merchant Navy. Ronald loved the outdoors and enjoyed camping. He married Pauline in 1962 and they had three sons: Mark, Craig, and Shaun. They later separated in 1986. 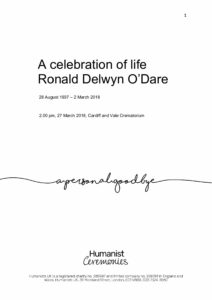