Ralph Trevor Martin (1947-2017) was born in St Albans to Blanche Kirkman and Reginald Martin. He had a sister, Josie. As a young man Ralph was very practical. He even built his own hovercraft and wired a friend’s house. He taught woodwork for a year, after which he had several electrical and engineering jobs before he settled down as a technical manager for an electrical company for over 20 years. He retrained as an upholsterer and started a successful business with his new skills. Ralph was married to Irene for 42 years and in whose arms he died two years after being diagnosed with prostate cancer. 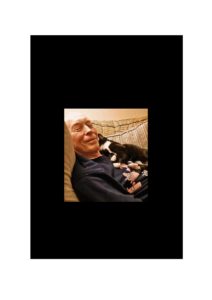