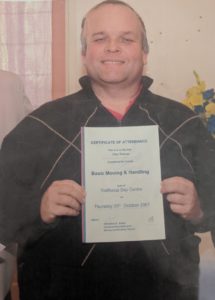 Clive Edmund Thomas (1968 – 2019) was born in Church Village, Wales, on the 25th January 1968, to Enid and Ken. He grew up in Llanharry and had two elder brothers, David and Steven. Clive’s life was impacted by the effects of meningitis, which he contracted at the age of five. He attended Llanharry Primary School until he was eleven. He then went to a special school in Talbot Green, followed by the day centre in Treforest. Clive learned to live independently after the death of his father and mother in 1993 and 2003 respectively. Around 2010 he moved to an assisted-living facility in Stryd-y-Gollen. Clive always kept busy with various jobs and routines. He liked football and was a well-known character locally. Clive died suddenly on the 20th June 2019. 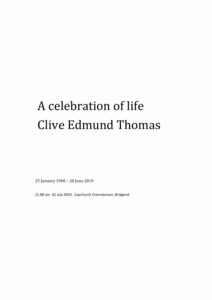 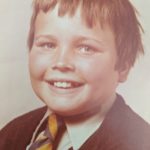 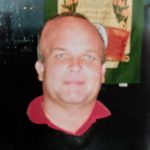 Celebrant: Steve Parry
Tribute to Clive Thomas delivered at a humanist funeral in 2019