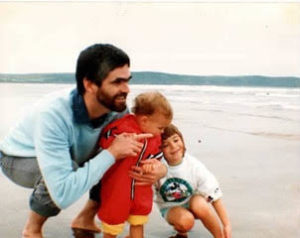 Ian Charles Wiley (1949 – 2019) was born in Keynsham, Somerset on the 8th June 1949 to Viv and Joan. He grew up in Marksbury with his six siblings, John, Dave, Viv, Mick, Keith and Jenny. Ian got a place at grammar school and then went to Lanchester Polytechnic. He then moved to Southampton, where he started work as a social worker. In 1974 Ian moved to Liverpool and got a job with Barnardos. He attended Manchester University to train in social work. After returning to Liverpool, he married Ann, a co-worker, in 1980. They moved to Derbyshire, where their two daughters, Megan and Bethan, were born. Ian served for eight years as a Derbyshire County Councillor for the Labour Party. This involved a period as the Chair of the Public Protection Committee. He retired in 2012, after a cancer diagnosis. He recovered fully. When Ann retired in 2016, they moved to Llantwit Major, to be close to their family. In 2019 Ian was diagnosed with a severe heart problem. He died at home on 29th November 2019. 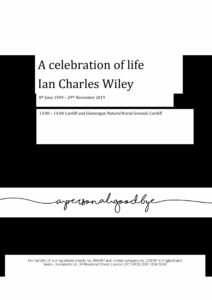 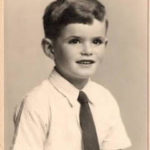 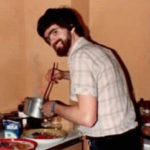 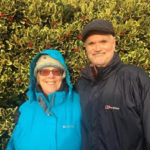 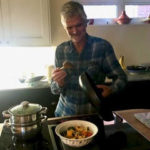 Celebrant: Steve Parry
Tribute to Ian Wiley delivered at a humanist funeral in 2019