Barry was born in Harrow on May 12th 1942, the eldest child of Leonard and Barbara Carter. Then the family moved to the south coast. His twin sisters Christine and Lynette were born in Worthing. The family moved frequently and Barbara and the children lived a year in South Africa after the war. Barry excelled at Worthing Grammar School and then went on to Queen Mary College, University of London, progressing to a Masters and then Doctorate in Astrophysics. Computers fired his imagination and it was in this field that he worked, first at the Institute of Child Health and then in several other positions. Barry married Helena in 1979 and they lived first in Southgate and then moved to Uckfield in Sussex in the 1980’s. Retiring at 63 he enjoyed gardening, keeping up with science, listening to music and watching the news and documentaries. His health was poor over the last ten years and he moved into Oakwood Court in Haywards Heath in 2019 where Helena was able to visit until restrictions imposed by the Covid-19 pandemic but they were reunited in his last days. Barry died on 28th September 2020. 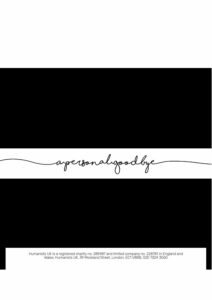