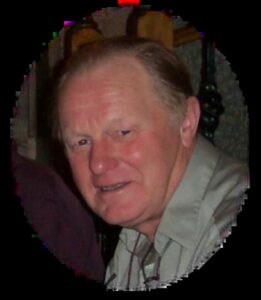 Robert Edward Holroyd (1931 – 2020) was born on 6th January 1938, to Gladys and Ratcliffe. He grew up in Elland with his younger sister, Irene. As a boy, he was a keen sportsman and maintained his passion throughout his life. After leaving school, Robert worked at David Brown’s Gears. He gained an HNC at night school and moved from the shop floor, through the drawing office to become divisional managing director. Robert played football for several clubs, including Halifax Town. From the age of 14 he played cricket for Elland, moving through a number of clubs before becoming chairman at Blackley. Robert assisted his team to victory in the Sykes Cup on at least five occasions. He also played the euphonium in a local youth band for several years, which took him all over the UK and to Germany. Robert married Joyce in 1958. They were married for 61 years and had three sons, David, John and Stuart. After forty years at David Brown Gears, he left and worked as a consultant for the British Gear Association for a few years before retiring completely. When Robert’s cricketing career was over, he took up golf, and was a member of Halifax Bradley Hall Golf Club for over twenty years, becoming captain in 2004. Robert was grandfather to Thomas, Emily, Helen, Sarah and Samuel. He died on 31 January 2020.

The tribute to Joyce Holroyd can be found here 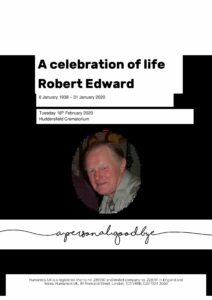 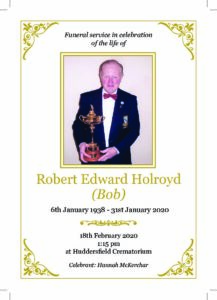 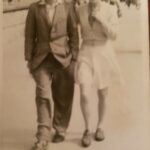 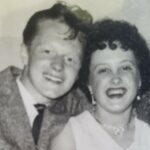 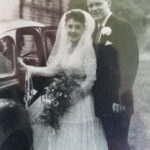 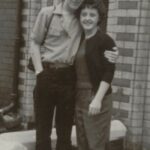 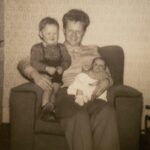 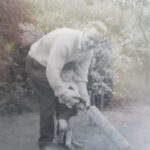 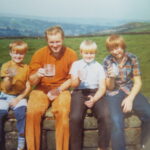 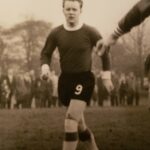 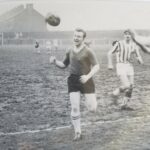 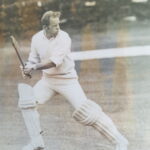 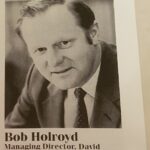 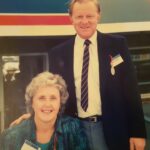 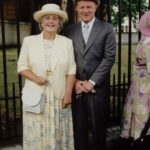 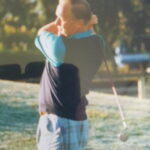 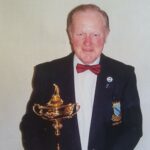 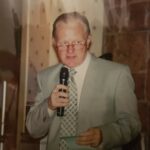 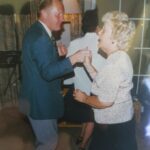 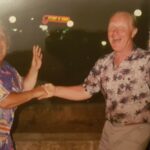 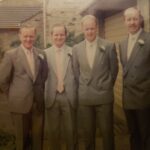 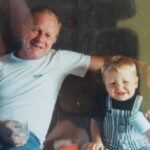 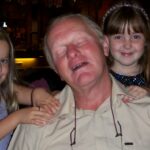 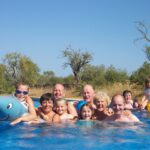 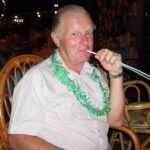