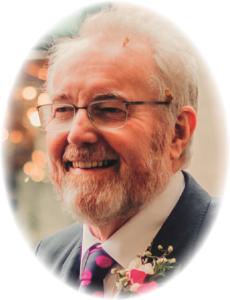 Stephen Robert Ledbetter was born on 5th December 1953 in Birmingham, to Eileen, a housewife, and George who was a supervisor in insurance. Stephen’s brother Andrew was born in 1955 and the family moved to the southern outskirts of Leicester. Stephen went to Wigston Grammar school and on to study Civil Engineering at Dundee University, where he met his wife Anne. They moved to London where Steve followed his career in civil engineering before moving to Bristol to research into dams and earthquakes. Attaining his PhD, he moved to the University of Bath and they moved to High Littleton where Steve served as a Parish Councillor and school governor for the village school. Ralph and Moira were born in the 1970’s and have both gone on to achieve doctorates, in environmental science and chemistry respectively. Stephen was a keen teacher and became the first director of The Centre for Window and Cladding Technology, writing Standards and Guidance documents and developing MSc courses to teach future façade engineers. In semi-retirement, Steve remained active in the village as long as he was able, particularly in setting up the shared ownership of the village shop. Stephen died on 5th August 2020. 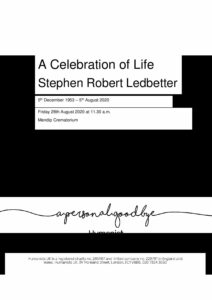 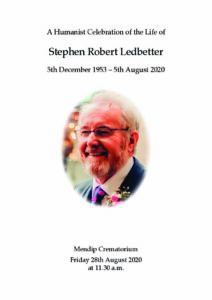