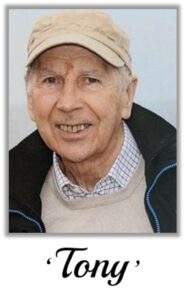 Anthony Sadler, Tony was born in London on February 5th 1931 the third child of William and Helen Sadler with sisters, Joan and Betty and an uncle to Butch, Lorelea, Joanne and Jackie. He told tales of playing in bombed streets and then being evacuated to the countryside. He went to Latymer School and entering into a career in banking went to Nigeria in 1955 where he managed several branches in the north for the Bank of British West Africa. He married Jean in 1957 and Bruce (1958) and Jane (1960) were born in Jos. Jean returned to England in 1967 to give birth to Mark because of the Nigerian Civil War. Tony was an autodidact, always interested in absorbing new ideas and information. A sociable and popular man, he was extremely proud of his children and their partners Steve, Kim and Ellie and his grandchildren Lee, Emma, Amy, Jack, Louis, Grace and Oliver and great granddaughter Isabella. 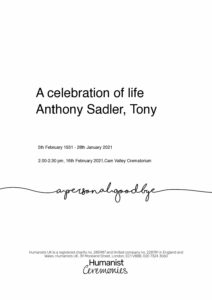 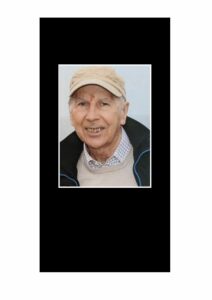 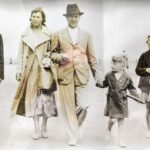 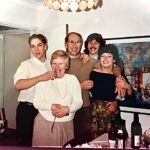 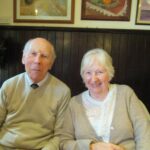 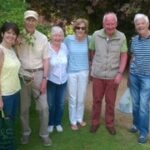