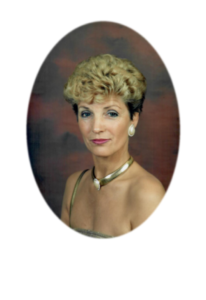 Irene Louisa Staines (1939 – 2021) was born in Ladywood, Birmingham on 12th April 1939. She had an older brother, Arthur. They were evacuated during World War Two. After her first job as a Bluecoat at a holiday camp and a spell in an advertising agency, she established her first shop, Miss Margaret’s. This was followed with another clothes shop, Family Affair. Irene married Geoff from whom she divorced in 1985. Then she partnered with an old school friend, George, who died in 2011. They were together for 26 years. They had a shared love of bowling and were members of the Wythall Bowls Club. Her friends and family knew her as a generous woman who loved her cats, Alfie and Tabby. Irene was involved with Hollytrees Animal Rescue Trust. She died on 7th January 2021. 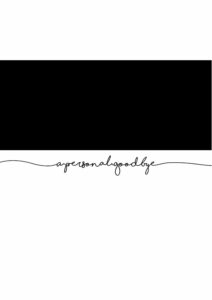 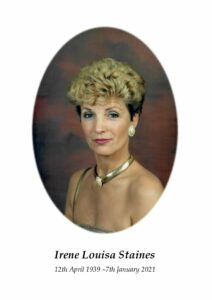 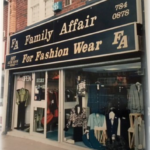 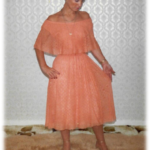 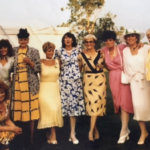