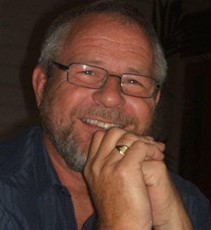 Ronald Wilson (1948 – 2021) was born in the village of Shilton near Burford on 30th September 1948 to Joan and Isaac. He had two older siblings, Les and Patricia. Ron attended the village school in Hailey and then Wood Green secondary school. He married Margrit in 1968. He was made redundant from his factory job in the late 1970s and retrained as an HGV driver. Ron enjoyed taking part in many sports, he was a great cook, handyman and gardener. He loved theatre, particularly musicals. Ron survived cancer twice in the 1980s but it returned in 2013 and his chances of survival were low but he battled on, with the help of MacMillan Cancer Support. He died at home on 8th Feb 2021. 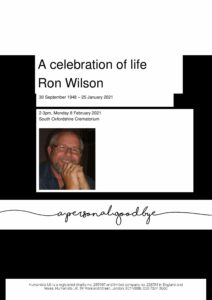 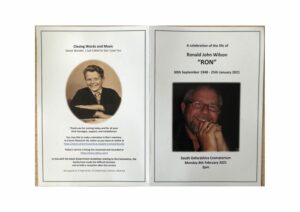