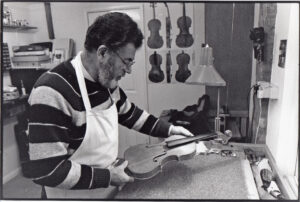 Born in Vienna, Wolfgang, or Wolfi as he was known by his family, was the only child of Ida (née Lewinter) and Maximilian Schatzberger.  In May 1939, aged 12, he escaped on the Kindertransport for England, and after a short time in foster care lived with an aunt and her family in Whalley Range, Manchester.  Marc, as he was known in England, went to Technical College followed by Manchester Central sixth form.  He reached the finals of the North West junior boxing championships.  He then studied electrical engineering at University of Manchester Institute of Science and Technology (UMIST) and, on graduation, became an apprentice at Metropolitan Vickers.  Marc married Rosl Fried (‘Rosie’) in 1947 and became a British Citizen. They had two children, Paul and Lesley.  He worked at Long and Crawford, then Brush Engineering, Erskine and Heap, and finally TAC Construction.  Marc became a chartered engineer in 1958.  On retirement in 1991, he and Rosie moved to York and Marc took on new challenges, most notably as school speaker on Jewish persecution, and he became a violin-maker.  At the end of 2020 Marc was awarded the British Empire Medal for services to Holocaust Education and Awareness. 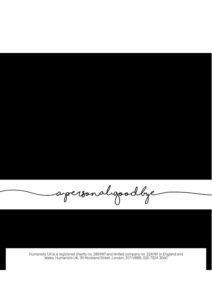 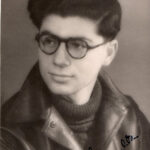 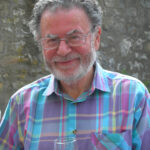 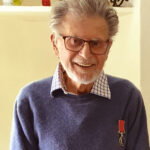