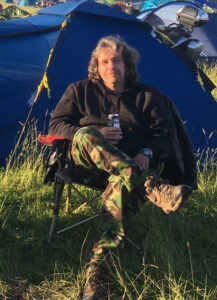 Richard John Maltby (1964 – 2020) was born on 2nd December 1964. He grew up in York with his mum Pat, dad Brian and sister Sarah. Richard trained as a stonemason. His work took him around the UK and at the age of 19 he moved to Cornwall and joined English Heritage. He returned to York and worked as a furnaceman until redundancy in 1991. He then became a postman until he took early retirement in 2015. He met his partner, Debbie in 1990. They shared a passion for motorbikes, outdoor life and folk music. Richard was a skilled motorcycle mechanic, servicing and repairing his own and other people’s bikes. He biked and walked through South America, New Zealand and the Arctic as well as adventuring closer to home in the UK and Europe. Richard and Debbie married in York in March 2020 but he was already unwell and died on 29th December 2020. 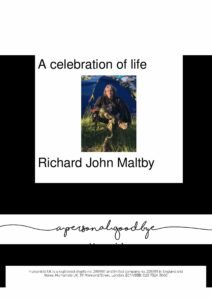 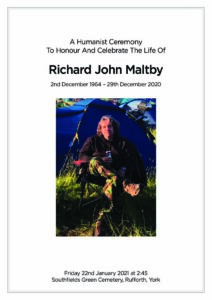 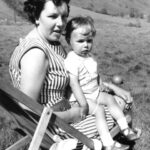 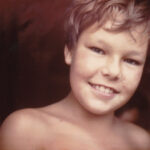 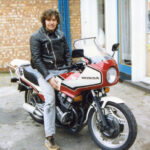 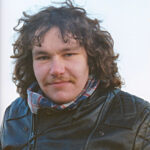 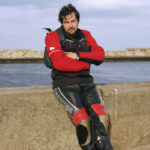 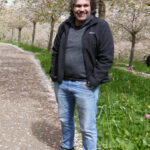 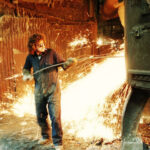 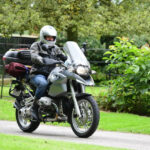 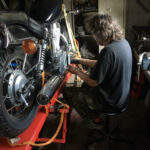 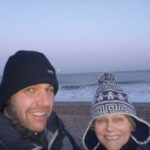 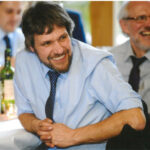