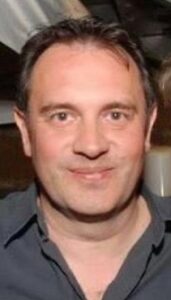 Christopher (Chris) Roberts was born in Coventry to Rita and John on 6th January 1963, a younger brother to Dave. He attended King Henry VIII school where he excelled at sport, his passion being rugby. Pursuing his interest in the arts and specifically photography, Chris studied Visual Communications at Walsall Technical College. Moving to London in 1986 he worked for seven years at Imperial College. During this time, he became a freelancer which enabled him to start his own business, Knuckle TV in 2008. With his network of contacts, excellent technical and communication skills the business was very successful. Over the years Chris made many friends, some established when he was at school and college. Chris and his wife Joan had two daughters, Marnie and Ruby. 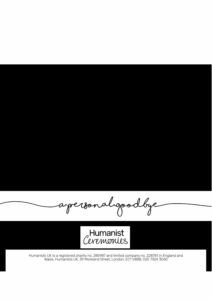 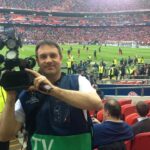 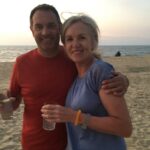 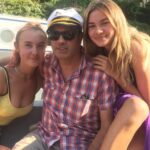