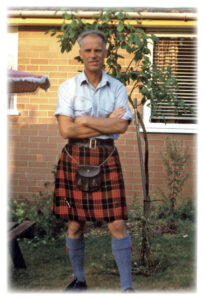 Andrew Glyn Jones was born on 3rd October 1938 to Ellen and Evan Jones in Morecambe, Lancashire. The family moved to Wales where Andrew attended Holyhead County School. After another family move he finished his schooling at Dover Grammar School for Boys. After leaving school Andrew worked in the East Kent coalfields for four years, gaining qualifications in the mining industry. For the next 27 years Andrew worked for British Rail Ferries/Sealink, based at Dover Western Docks and Folkestone.  He worked his way up the grades to become shipping and transport manager before retiring from a role at Red Star Parcels.

Andrew had a keen interest in transport which reached beyond his work and into photography, supplying many photographs which were incorporated into books. He had an abiding interest in industrial archaeology including mining and quarries and narrow-gauge railways, particularly the Ffestiniog Railway in North Wales. Andrew was a lover of many types of music, films, Radio 4, cats, real ale and travelling.  He was an enthusiastic hill walker and cyclist, for many years a member of the Cyclists’ Touring Club. Andrew had an encyclopaedic knowledge with which he kept his neighbours and many friends entertained and informed. 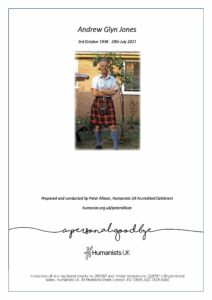 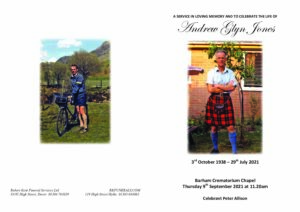